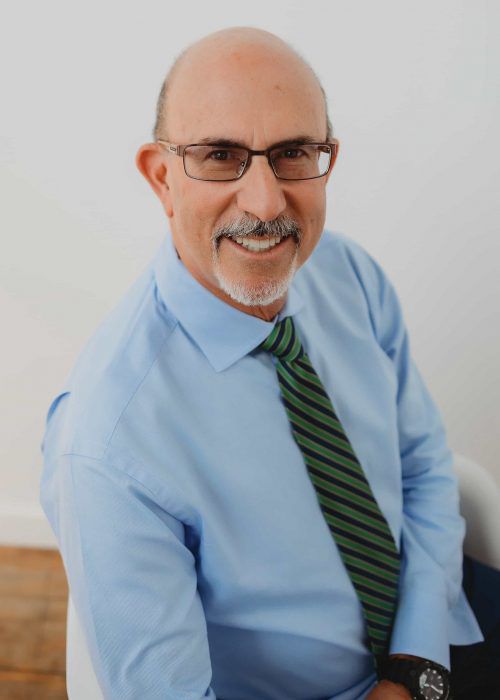 A native of Louisville, Dr. Green has been a prominent Louisville oral surgeon for several decades. He is a graduate of University of Louisville’s dental school and oral surgery program,—one of the most respected oral surgery programs in the United States.  He has been listed a a “Louisville Top-Doc” in Louisville magazine for many years.  He loves performing a variety of procedures, including complex dental implant surgery and bone grafting as well as dentoalveolar distraction osteogenesis.  He is highly involved in Kentucky’s dental and oral surgery communities.  He is married to Shellie Branson, a local pediatric dentist, and they have three wonderful sons and an energetic dog.  Dr. Green’s hobbies include golf, exercising (yoga, orange theory, etc) and adventuring around the world with his wife.  As a Cardinal alumnus you can spot him at both football and basketball games! 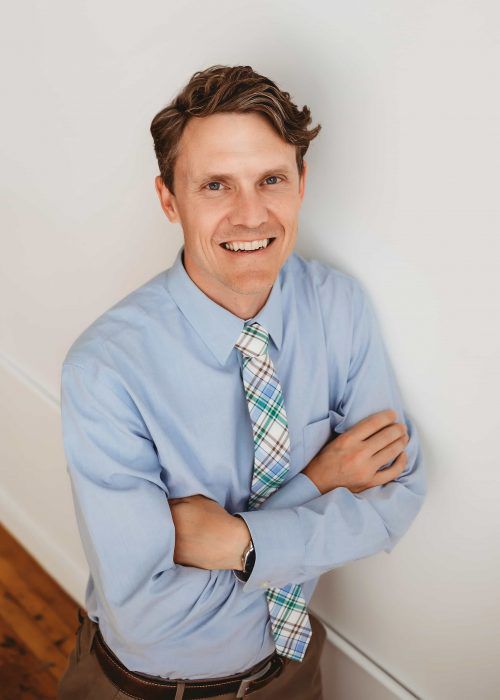 Dr. Jones grew up in Texas and Louisiana and attended and graduated from University of Connecticut dental school, University of Alabama at Birmingham (UAB) medical school and the UAB oral surgery program.  He then completed a one year fellowship in cleft and craniofacial surgery at Charleston Area Medical Center (CAMC) in West Virginia.  He fell in love with this area of the country and came to teach full time at the University of Louisville where he worked for several years.  Since leaving full-time academics to join Dr. Green’s practice, he continues to teach dental students and residents at the University of Louisville on a part-time basis.  He loves the variety that a practice in oral surgery affords that ranges from treating children with cleft lip/palate, to teenage wisdom teeth and jaw surgery.  He travels to Guatemala annually to provide treatment/surgery for cleft children with Sharing the Journey International and has joined other international trips as well to Mexico, Paraguay, and the Philippines.  He is married and has four children.  His hobbies include keeping up with his wife and kids, reading, traveling and hiking/fishing. 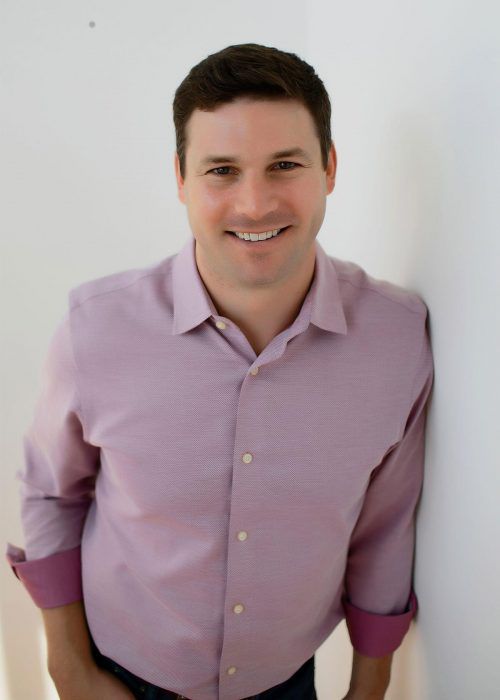 Dr. Way grew up in East Tennessee, but has called Kentucky home for 15 years. He started his time in Kentucky at Georgetown College, where he played football for the Tigers. He then attended dental school at the University of Louisville, where he met his wife, Jacquie. Dr. Way completed his oral surgery training at the University of Louisville, and during that time he earned his medical degree as well. He enjoys a wide scope of procedures including corrective jaw surgery, dental implants, and dental-alveolar surgery. Dr. Way has developed a passion for dental mission trips, starting with numerous trips to Belize with his wife Jacquie during dental school, and later he had the opportunity to join Dr. Jones helping to care for cleft lip/palate patients in Guatemala. Dr. Way and his wife Jacquie have a young son. When he is not working his hobbies include spending time with his family, traveling, golf, and watching college and professional sports.