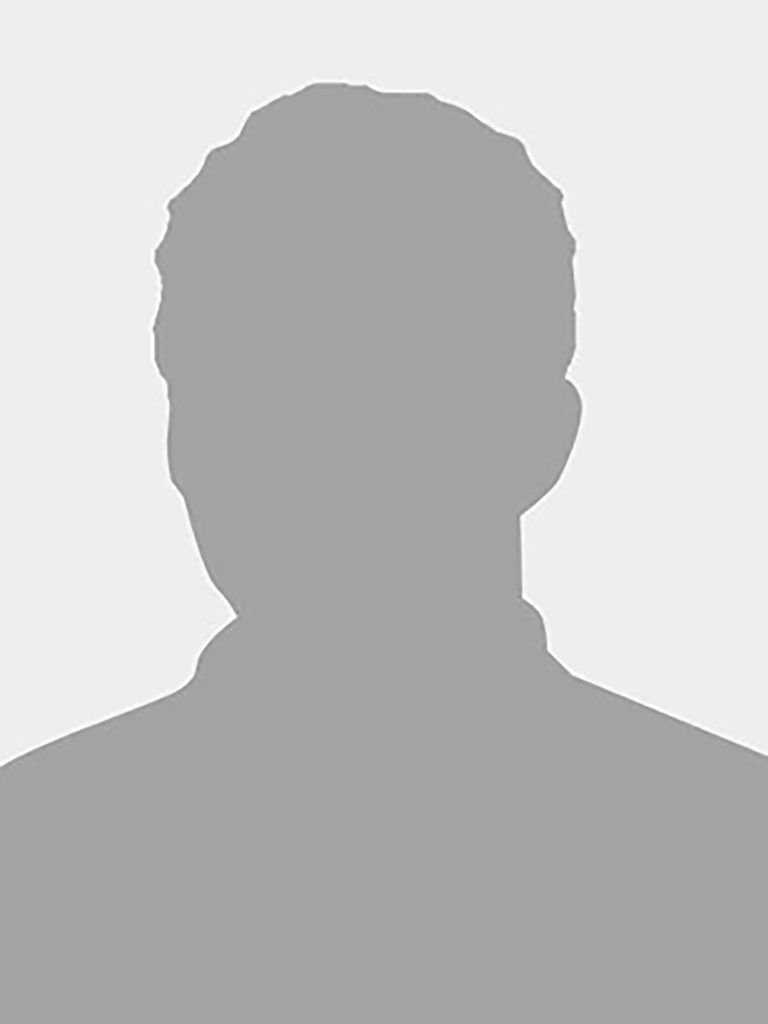 He met his wife, Shellie, during his oral surgery training. They have been married for over 30 years. They have three adult sons who all currently live in Louisville.

When Dr. Green is not working, he enjoys golf, biking, working out, and spending quality time with family and friends. Also, he has served on various community boards and committees and continues to be active in community affairs.

Awards – As Voted by His Peers: